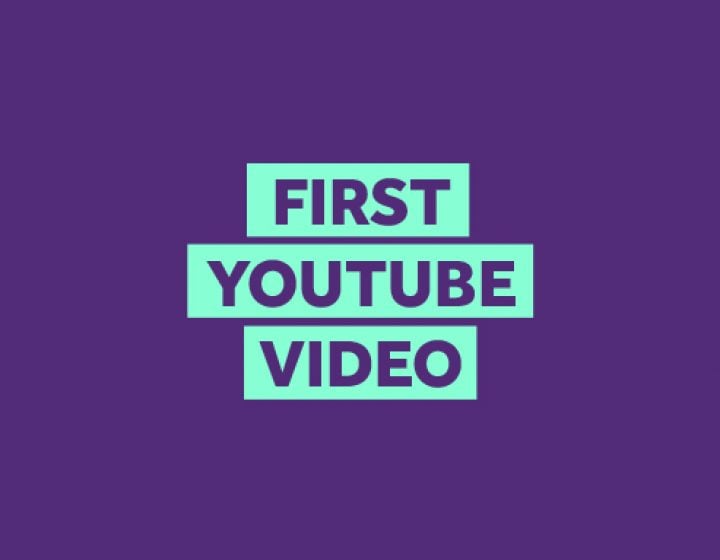 What was the first YouTube video ever, you ask? The first video on YouTube was a video titled ‘Me at the Zoo’ – or so they say. Was YouTube co-founder Jawed Karim’s video of his visit to the San Diego Zoo not the first-ever video to be uploaded on YouTube?

‘Me at the Zoo’ could just go down as the first YouTube video ever for history’s sake, but internet crawling nerds have something else to say. What these nerds found out may not be as good of a story as what Jawed Karim’s ‘Me at the Zoo’ would be, but if just for useless trivia’s sake, then the world has the right to know what the first video uploaded to YouTube really is.

Evidence dug up by fact-finding Redditor nerds seems to suggest that something else was uploaded before the video of young Karim. Jawed Karim talking awkwardly about long trunks of elephants isn’t the first-ever video uploaded to YouTube.

People of the internet are very protective of their internet facts and saying otherwise to one of the more established internet facts like ‘Me at the Zoo’ being the first YouTube video ever, has to be backed up by hard evidence to even be considered by them as truth.

So, was there really something else that was uploaded to YouTube before ‘Me at the Zoo?’ If there was, how come nobody knows about it? Is this supposed video still viewable on YouTube?  If this kind of nerd delve gets your curiosity motor running, let’s not waste any more time and dive straight into it!

YouTube was launched in February of 2005 as a platform where you get to meet people by setting certain parameters of your preference. Early YouTube was more like a cross between a social media platform and a video-sharing website as we know it to be. It was clearly in the YouTube growth awkward stages and was trying to establish an identity for its future users. On April 23, 2005, ‘Me at the Zoo’ by YouTube co-founder Jawed Karim was uploaded. That was more than a whole month after the YouTube site was launched.

Was YouTube just not so popular back then that there were no uploads for more than a month? Given how many millions of videos are uploaded to YouTube every day these days, a month of inactivity just seems so unlikely.

Me at the Zoo

“All right, so here we are in front of the elephants, the cool thing about these guys is that they have really, really, really long trunks and that’s, that’s cool. And that’s pretty much all there is to say.” These words are just so candid, beautiful, and awkward at the same time that they just have to go down as the first-ever words to be said on YouTube. This is like Neil Armstrong’s ‘One small step for mankind’ speech but in a nerdy, less important yet adorable kind of way. Jawed Karim’s video has since garnered 171 million-plus views and 8 million likes, and is officially regarded by the world as the first-ever video to be uploaded on YouTube. By the way, check out our article about the videos that got the most likes and the article about those that were disliked the most.

Jawed Karim and his team of ex-PayPal employees who founded YouTube surely knew what they were doing. They wouldn’t be YouTube’s founders and be billionaires today if they were just some kids uploading a funny first video as their platform’s first-ever video just for nothing, wouldn’t they? ‘Me at the Zoo’ was an intentional step to help the concept of YouTube itself. This video was a calculated and intentional step to give the public an idea of how to use YouTube as a video-sharing platform. YouTube was in its infancy when ‘Me at the Zoo’ was uploaded after all, and people had to be shown an example to follow.

‘Me at the Zoo’ set the idea of vlogging into the billion-dollar industry that it is today. Jawed Karim was not the most eloquent of speakers, but that was the whole point the video was trying to make; that whoever ‘You’ are, was adequate to be viewed on the ‘Tube.’ ‘Me at the Zoo’ was uploaded on YouTube and the rest was history.

Web crawling gives you the ability to track back internet activity that actually happened through image records of any internet activity on the topic you are researching. Skylinadark’s tinkering with web crawling software reveals that YouTube had a try-out channel to test the then-new site’s ability as a usable playback system for internet videos. Comtest surely meant a communications test and was just a rudimentary upload and not a statement like ‘Me at the Zoo.’

Comtest had videos that had upload dates of February 28, 2005, proving that these were indeed the first videos to ever be uploaded on YouTube.  These videos were deleted after their presumed tests were a success and are the reasons why these “comtest” videos are no longer searchable on the video-sharing platform.

We don’t know if knowing all this information will be that useful for you, but at least you now have quite the solid conversation starter you could use if ever you find yourself interacting with internet-savvy geeks! 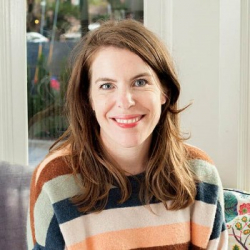